FEROZ KHAN- `The man who defined style with panache

Feroz Khan did not walk, he swaggered. No wan smile for him. This red-blooded man preferred to win women with a cheesy grin that reached his crinkling eyes. He left his shirt unbuttoned to reveal a brawny chest and sported tight fitting trousers. A cigarette dangled from his lips, a femme fatale hung on his arm and a horse waited for his bidding. He spoke with an American twang.

For his flamboyant style, with cowboyish swagger and cigar toting persona which revolutionized the style quotient of the otherwise conventional Filmy hero, he is known as the Clint Eastwood of the East and a style icon in the industry. 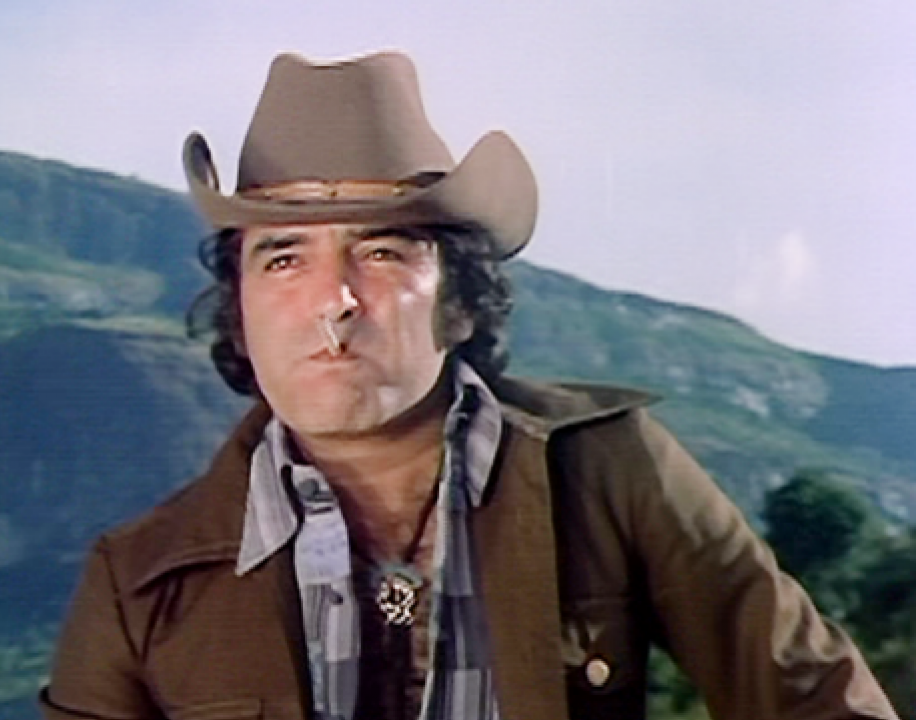 With this, Khan earned his entry into A-list second leads.

He turned into a successful producer and director in 1971 (9).