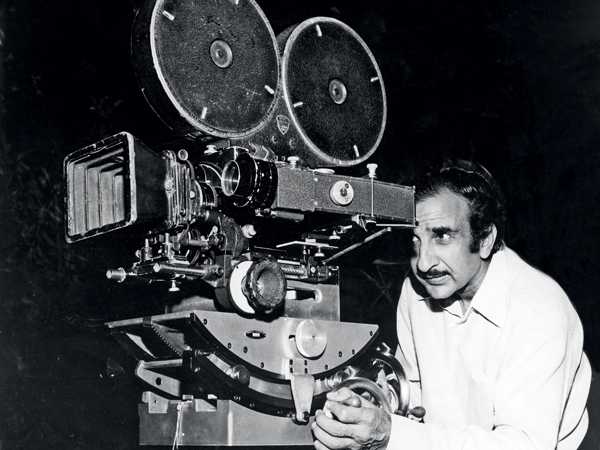 Below here is Numerology Analysis of Raj Khosla in this article. Initially entered the Film Industry with hopes of making it as a playback singer, but fate had something else stored for him. He however went on to become one of the top directors, producer, and screenwriter in Hindi films. This he did from the 1950s to the 1980s. He was known for bringing in ‘neo-noir’ and style in Indian cinema since black & white times, and as a “women’s director” because he showcased actresses at their best. 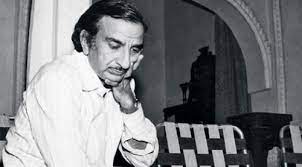 Role of Numerology in Raj Khosla Life and Movies

Khosla ricocheted from style to style while adding his own touch to each genre. Never wanting to play safe he made some films, which were startlingly different in those times and explored a variety of styles be it crime thrillers, suspense thrillers, melodramas, or dacoit dramas.

See role of Numerology in Raj Khosla movies given below.

Amazed, why 4 and 8? By strange law of magnetic vibration, people with numbers 4 and 8 attract each other and may achieve triumph and fame, but they are marked by fate for ill-starred or tragic events.