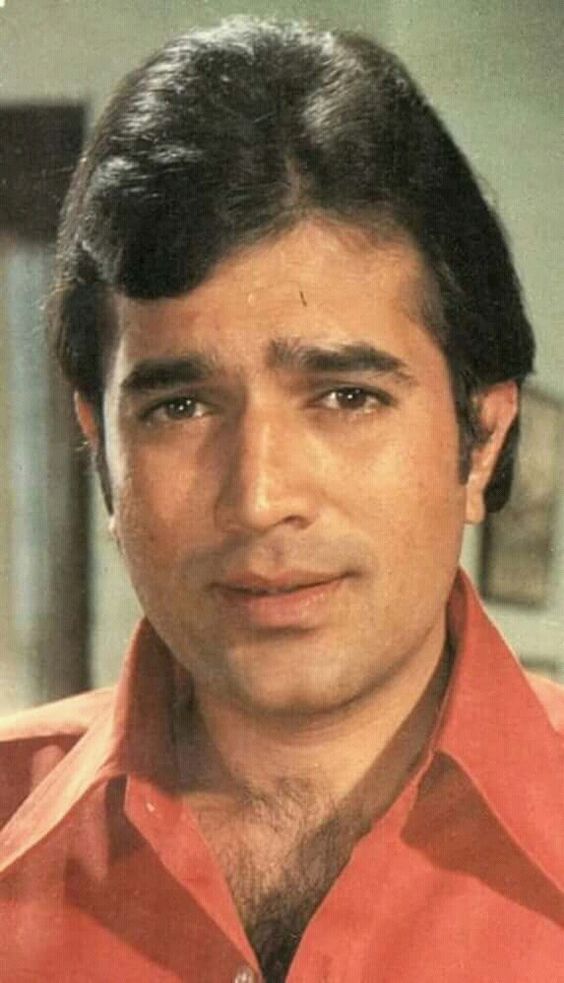 From Jatin Khanna to Rajesh Khanna, India’s first superstar, ‘A Phenomenon’, who enjoyed God like status, Rajesh Khanna lives on in the hearts of his fans as no other actor did. But why did India’s first and only superstar swiftly wane can only be answered best by his numbers and birth chart.

Presence of Numbers in numero chart of Rajesh Khanna

Presence of three 2’s makes him perceptive and lets good musical knack along with presence of 4 in the chart.

In fact, his voyage to stardom was cast iron when he changed his name from Jatin to Rajesh Khanna which brought in the kabala vibration of 36.

Number 36 which is symbolized as ‘The Sceptre’ which guarantees great rewards and a good harvest from creative faculties.

List of Hit movies of Rajesh Khanna Movies by Numerology

#5 – Period of changes and existing potential, number of factions, evolution and spread.

His health sign can be worked out by his whole name kabala value that adds to #6. It is implying one’s well-being is greatly reliant on accord in environs and personal relationships, emotional anxiety affects as much as physical disabilities.

Rajesh Khanna married Dimple Kapadia at the height of his prominence in 1973. During that time his personal year 7 which is not approving for marriage and alliances and they had fractions then severance.

His fourth and last Pinnacle ended @ 60…

#1 – Instigation of this epoch brings in many difficulty and change.

One may not receive support from family and friends, circumstances will force one to exercise his will power and fortitude. One must avoid being intractable, self-centred, or numb. 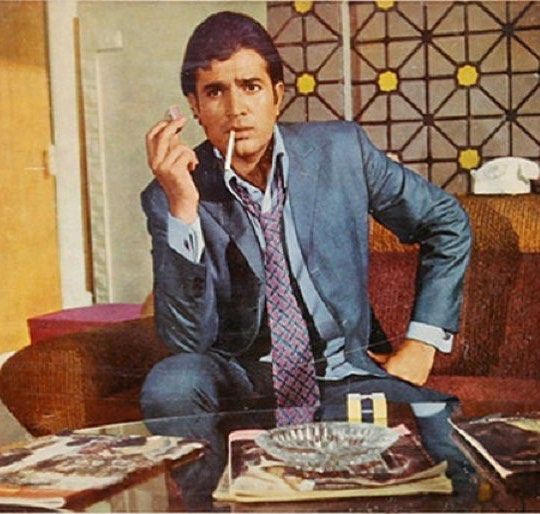 The euphoria began with the endemic fame when Rajesh Khanna made his ingress singing Mere Sapno Ki Rani Kab Aayegi Tu… an irresistible invitation to his dreams rather than to a dream girl. However, life as we know it is a little gloomy now. Delightful romance has gone out of our lives. But like the superstar sang. . . Ek Din Sapno Ka Rahi… Chala Jaaye Sapno Ke Aage Kahan. . . 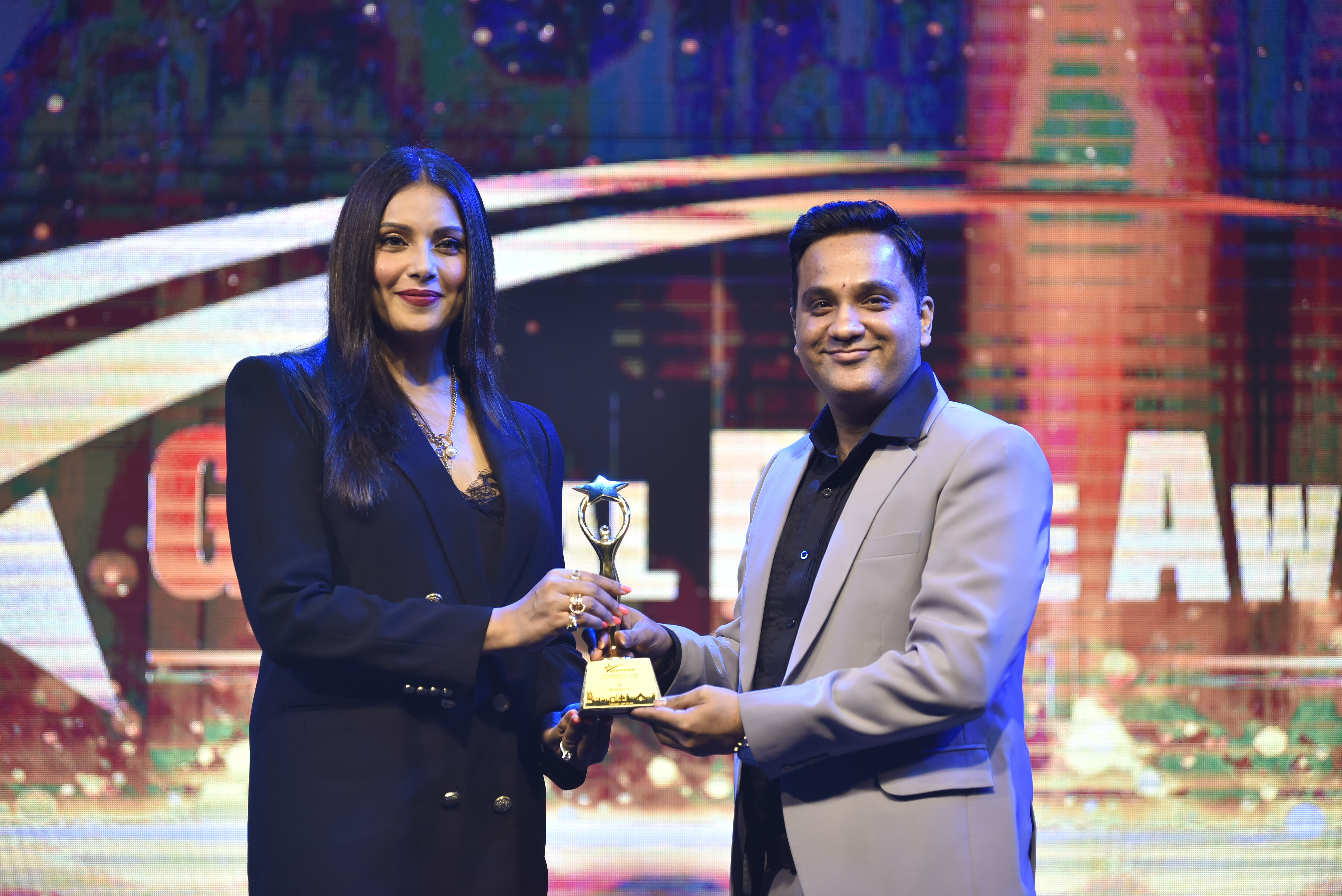 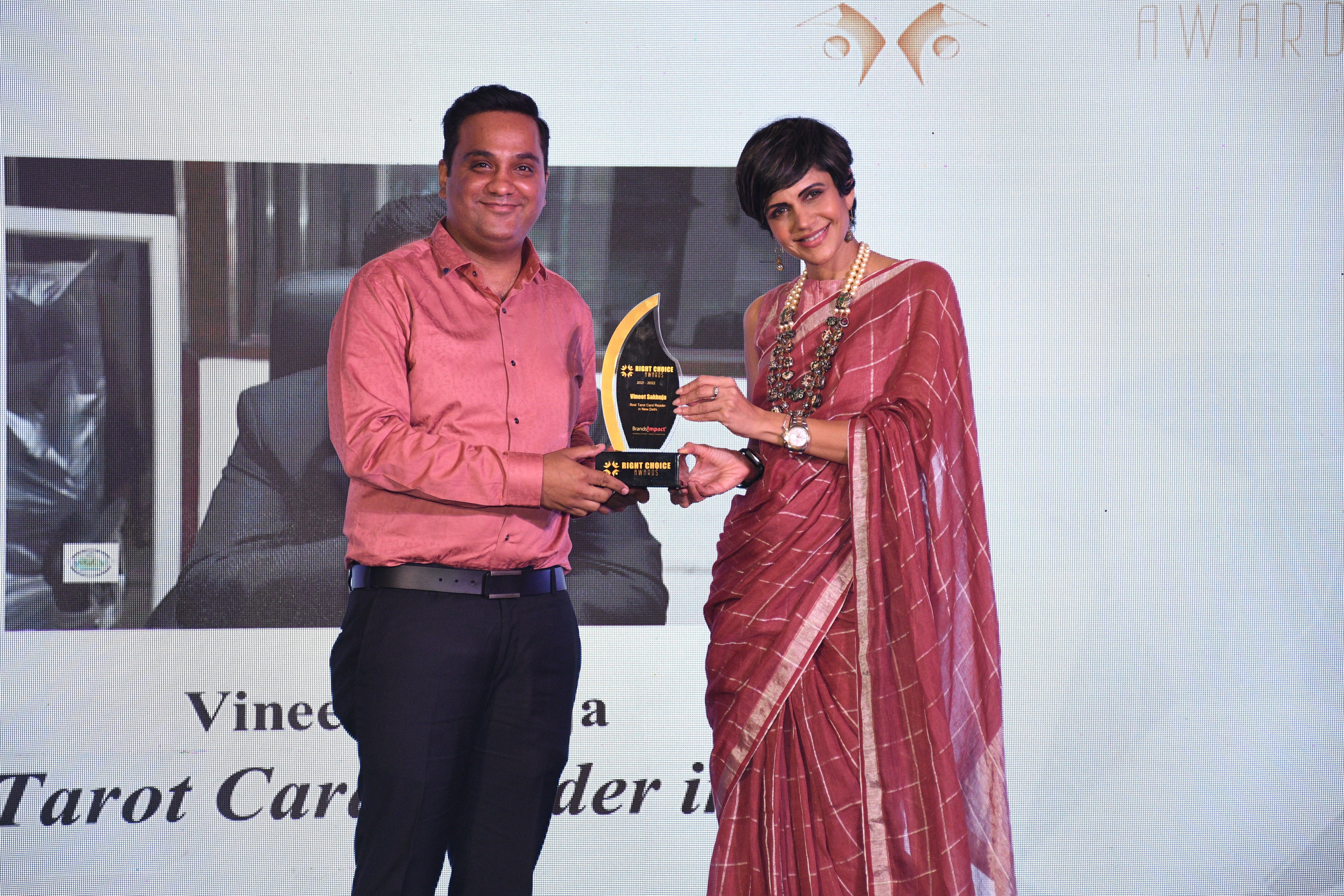