Mystical No 786! | Tarot School of India Skip to content

There have been assorted speculations about the numinous or devout implication of mystical no 786.

AmitabhBachchan’ in his runaway success flick ‘Deewaar’, wore a coolie badge or the ‘Billa No.786’. And believes that the numeral is propitious for him. During a shoot for movie Coolie; he was saved from a staid injury because he was wearing the # 786. 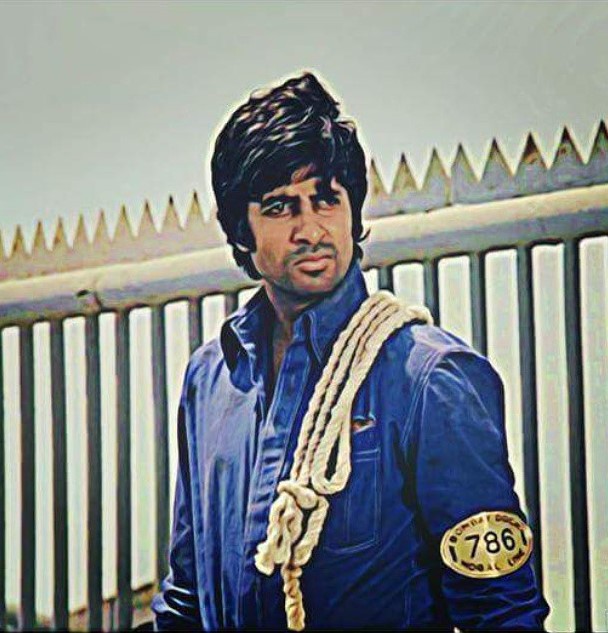 One would be astonished to find its usage in many Bollywood films. What so inexplicable about #786, let’s explore what numerology has to say in this stare. . . 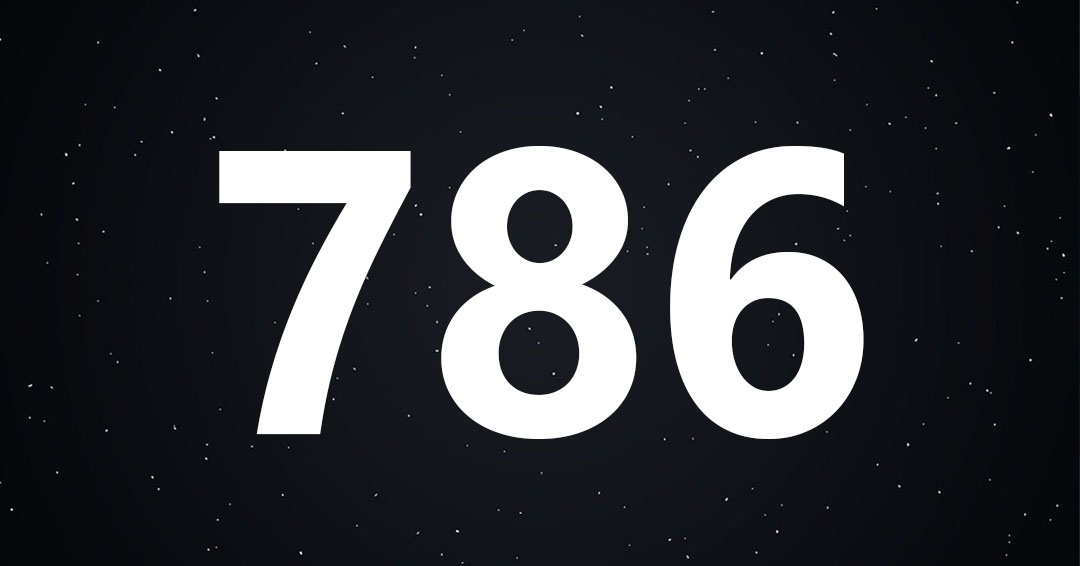 As we know devout Muslims write the digits 786 before starting an endeavour.

3 symbolize the trinity (force, matter, consciousness) and the family (father, mother and child).

Intriguingly, the Arabic letters of the opening phrase of the Quran sum to the numerical value 786 in the Arabic system of Numerology. Muslims use 786 as a proxy for the phraseبسم الله الرحمن الرحيم Bism Illāh Ir-Raḥmān Ir-Raḥīm (“in the name of Allah, the empathetic, the merciful”).