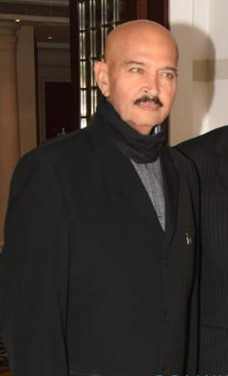 With over 5 decades of working in the film industry, Rakesh Roshan has contributed immensely towards Hindi cinema by making his films rich and entertaining for the audiences. Rakesh Roshan has exhibited romance, realism and even fantasy through his work and surely, they will come to be revered and venerated by future generations. He has proven that with hard work and a solid understanding of the audiences’ tastes, one can craft some truly outstanding cinema which will attain global obligation.

2 number is influenced by Moon. So Rakesh Roshan destiny number is 2.

Career of Rakesh Roshan by Numerology

Let’s decipher how numbers played big shot in his triumph and his fascination for K letter. . .

Let’s see Rakesh Roshan hit and flop movies with the help of Numerology. 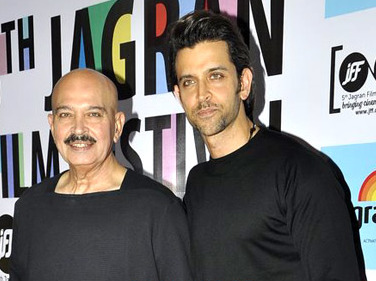 Hrithik Roshan superstar is the son of Rakesh Roshan. Let’s see numbers impact which gave them great success when Rakesh Roshan made movies for his son as lead role.

Check out list of other movies made by Rakesh Roshan in which Hritik Roshan played as lead role. Also check its reason why it achieved so much of success by numerology.

Rakesh Roshan has well placed Sun in Leo in his natal chart. Number 1 is governed by mighty Sun and henceforth we can see his efficacious association with son HRITHIK ROSHAN. Hrithik Roshan date of birth is 10 January 10. See fate number 1 (1+0).

Rakesh Roshan is indubitably one of the most intriguing filmmakers to have emerged from Hindi cinema over the past few decades. He is more than just the father of superstar Hrithik Roshan. Rakesh Roshan is someone who has devoted himself to making films as dramatic and exhilarating as possible for his viewers. Fans are certain that from the first shot to the closing frame that they will be entertained by his craft.