The much-awaited magnum opus Indian epic film Baahubali has been finally released this week. With critics raving high and reviewing it as a marvel that can easily be equated to the best of Hollywood, having the stamp of a genius.

Media, internet etc. swirling up that movie has recorded the highest opening day for an Indian film kicked me to analyze its numbers and of the ones associated with it and scrutinize, what so grandiose about it. Read on. . . 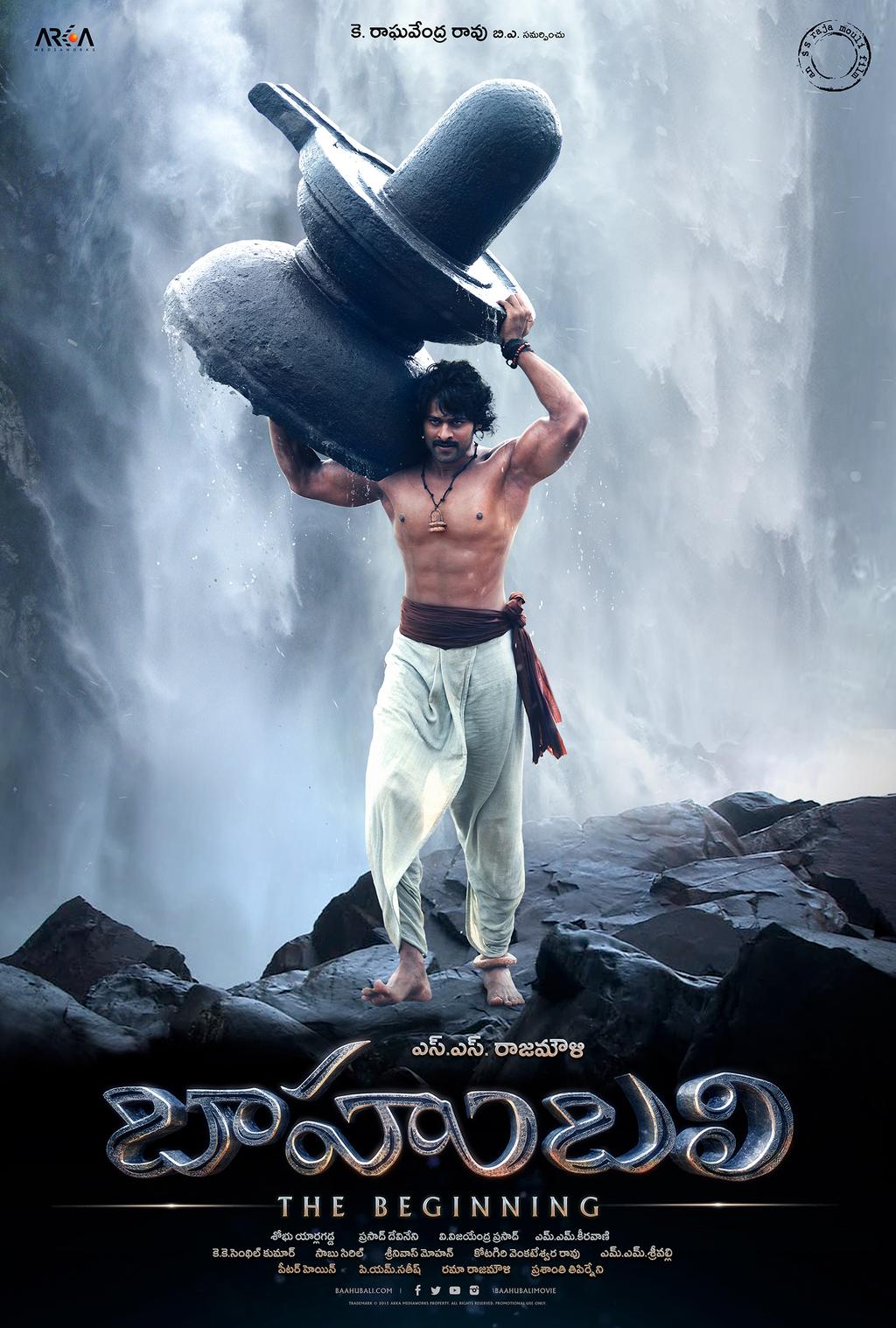 Here is my Numerology Analysis of super hit movie BAAHUBALI

I must add my finding here that Rajamouli gave one of the biggest commercial successes in Telugu Cinema – MAGADHEERA.

Numbers call for ostentatious celebration, be it director who’ll be applauded for filmmaking of a very high order and producer laughing his way to the bank! It’ll be looked upon as an Indian filmmaker dared to dream and the results are for all to see. This one is spectacular success!!

As the nation flocks to theatres in huge numbers, Baahubali, has become the first Indian film to cross the 100-crore milestone on its first day, after the widest release in the history of Indian cinema. SS Rajamouli’s fantasy epic originally made in Telugu and dubbed in multiple languages has generated a pan-Indian response. The mass hysteria is unprecedented and compels us to think whether we are witnessing the first Indian film breaking all barriers of language and region. Let’s figure it out with discipline of numbers what made Baahubali our first pan-Indian pop culture phenomenon. . .

I must add my finding here that you’ll find an analogous pattern as Rajkumar Hirani. His date of birth is November 20, 1962. His destiny number is 22 (2+0+1+1+1+9+6+2) gave prevalent grossing flicks of Bollywood, 3 Idiots and PK with Aamir like Rajamouli with Prabhas.

The southern queen Anushka Shetty is born on November 7, 1981.

Anushka Sheety Fate number is 7. Her Destiny number is 1 (7+1+1+1+9+8+1) is in her personal vibration 1 this year in sync, all permutation and mishmashes will transfigure into colossal feat!

While studying the insinuations of numbers I gaped how fate numbers the ones who conceive and nurture marvel like Baahubali, 3 Idiots, Hum Aapke Hain Koun.

Now what is lies in number 22.

It requires foresight, guts, apparition and of course, the financial muscle to bring to life a lavish spectacle on the giant screen. And Rajamouli, the creator of the BAAHUBALI franchise uses his fortes and opportunities to realize what most story tellers can only talk about or dream of. Doesn’t it go with connotations of Number 22?

In a country that is home to the culturally hegemonic behemoth known as Bollywood, it’s rare that so-called “regional” cinema can stand up and proclaim boldly to be a pan-Indian cultural spectacle – not greeting it is almost impossible given the level to which it has dominated and will dominate film discourse for some time to come.