One of the most acclaimed actors of his generation, Day-Lewis is the only performer to ever win three best actor Oscars. Daniel got honoured for the title role in Steven Spielberg’s “Lincoln,” for his turn as a rapacious oil man in “There Will Be Blood,” . He received award for his performance as writer and artist Christy Brown in “My Left Foot.” Daniel Day Lewis also earned two other Academy Award nominations for “Gangs of New York” and “In the Name of the Father.” 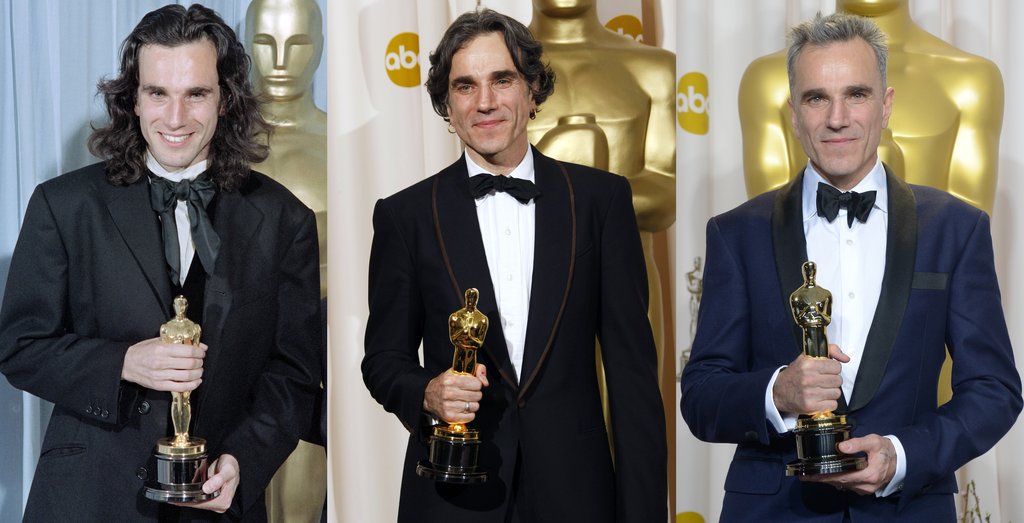 Day-Lewis has been praised for his shape-shifting acting and versatility. He is known for going to extreme lengths for his performances, frequently remaining in character off-screen. Lewis has also starred in musicals “Nine”, adventure epics “The Last of the Mohicans”, and period dramas “The Age of Innocence”. The method master once learned Czech to play a philandering doctor in “The Unbearable Lightness of Being,” listened to Eminem records to channel rage in “Gangs of New York,”. He confined himself to a wheelchair for “My Left Foot” to play Brown, who had cerebral palsy.

Below is my Numerology Analysis of Daniel Day Lewis. Let’s see what makes him like that let us find out with discipline of numbers . . . 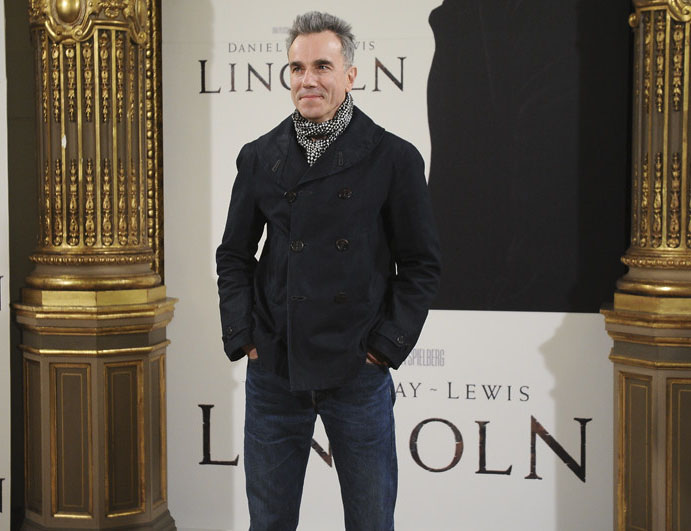 Come back of Daniel Day Lewis

After a five-year absence from filming, Day-Lewis returned to act in the multiple Academy Award-nominated film GANGS OF NEW YORK in 2002.

But then the 60-year-old star, whose career spanned four decades, announced sequestration. It is certainly possible to give a highly nuanced performance without altering the basic DNA of your personality. There are plenty of inspired actors, from Denzel Washington to Ryan Gosling to Jennifer Lawrence to Jonah Hill, who regularly do just that. They are working in the tradition of vintage Hollywood, where stars like Hepburn and Tracy and Bogart and Bergman did not tend to vary themselves all that much. That is fine: What they did — who they were — was magical. 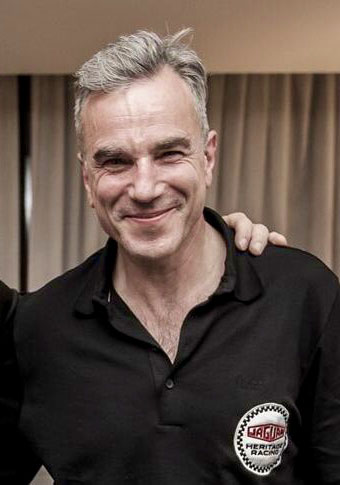 But Daniel Day-Lewis incarnates something else. For 30 years, he has swung for the fences.

The question going forward is not whether Day-Lewis is really retiring. It is whether the spirit of transformation that he represents has come to seem like a mountain that actors no longer need, or even want, to climb.