When a person asks a question to an Astrologer, based on the time at which the question is asked, a horoscope is made for that concerned date,time and place. With the help of this chart, astrologer predicts about the events that may take place related to the query. With help of Prashna Kundli in Astrology, one can even make choice between two things if person is confused or which thing will happen among two options.

Prashna Kundli – Which option will be selected?

Person has two options in his mind. He was looking to buy car and was totally confused and tossed between two car options. Now we have to see which option is showing more chances. First option we take as Ascendant plus its lord and Second option as seventh house and its lord.Here is the question below by client. 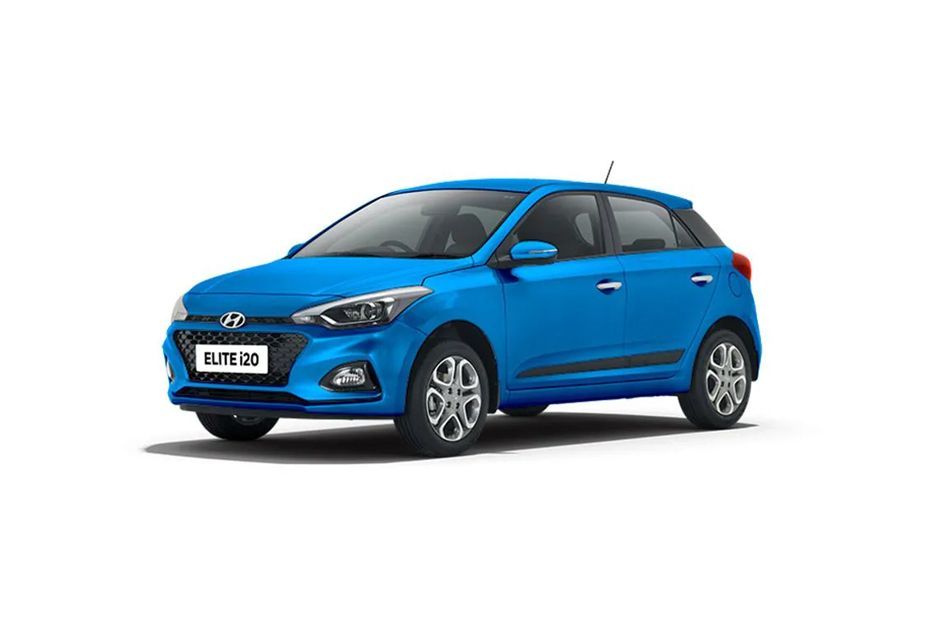 This question was asked by one of my friend. 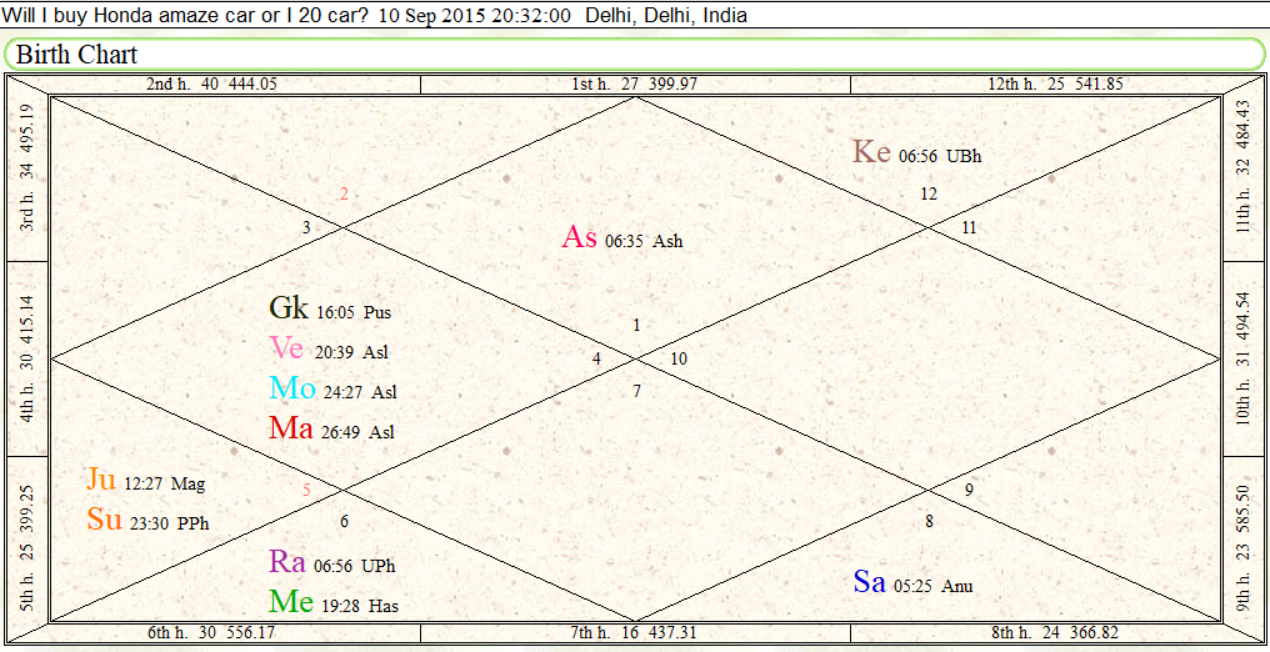 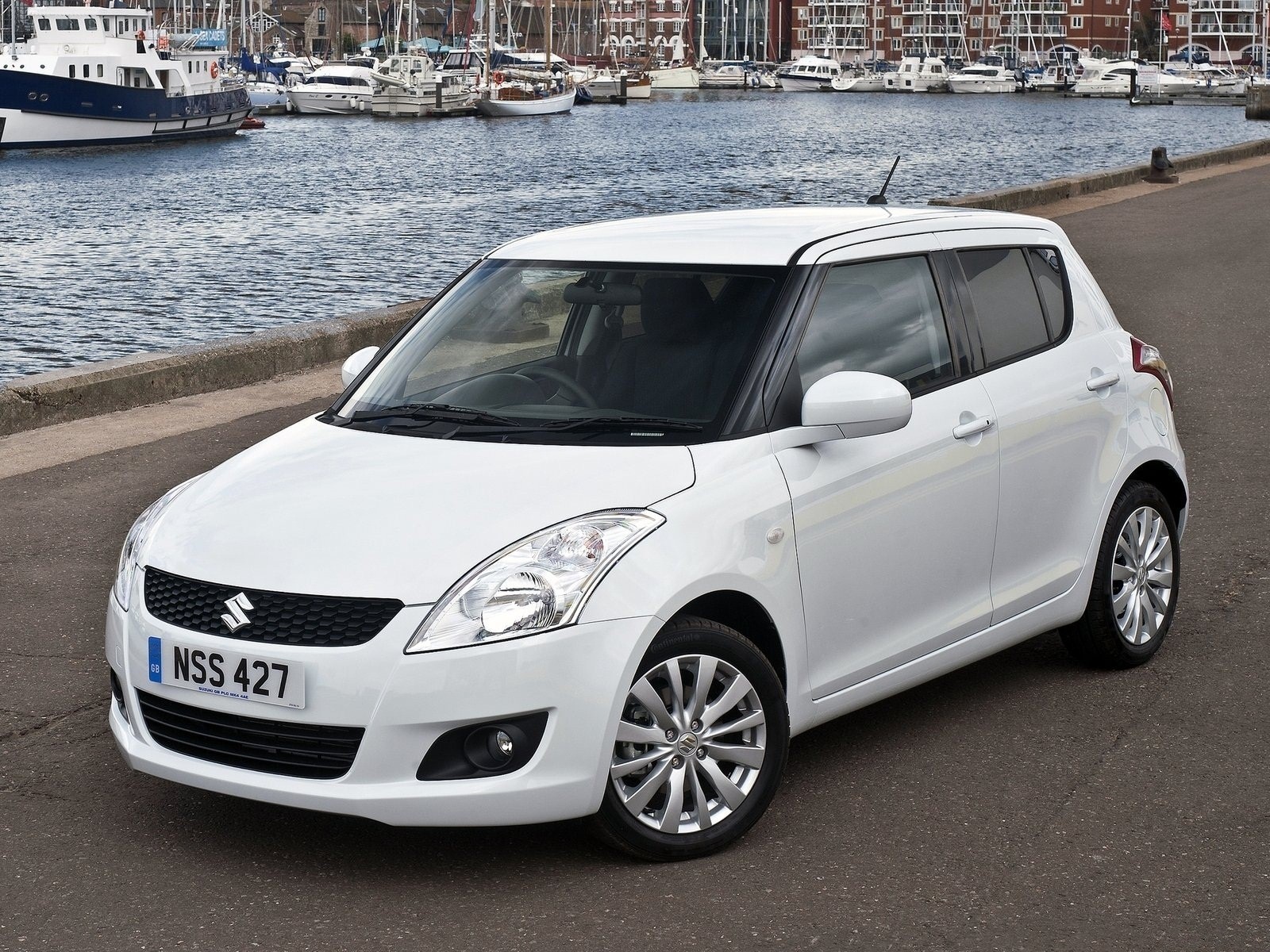 This article got publish in Magazine – Jyotish Satya.