Promise of her falling in Love Marriage Relationship by Astrology

Issues in Love, Marriage Life which may lead to even Divorce 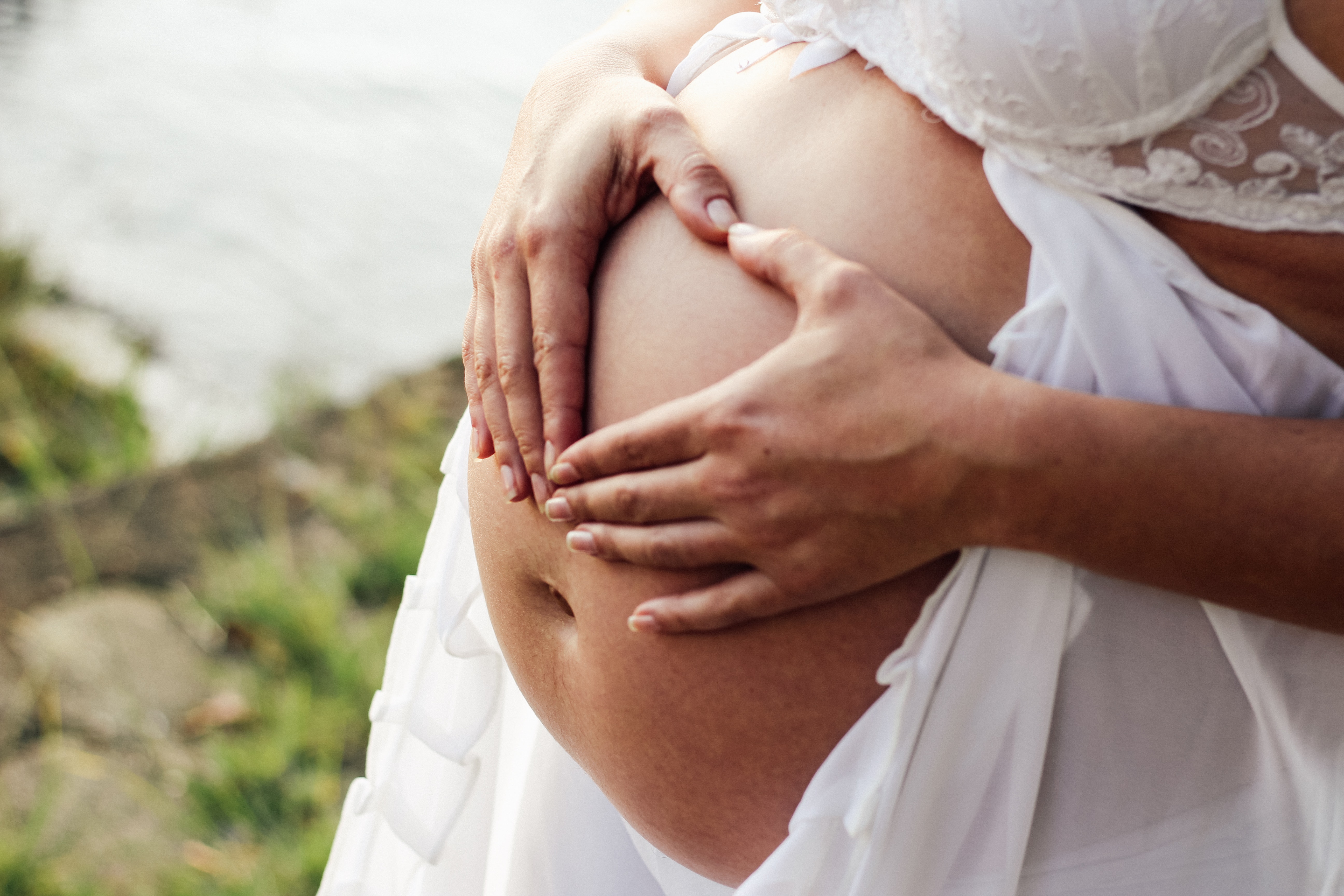 She gave birth child to first husband in year 2007 in the Dasha of Venus-Mars.

In Astrology, Astrologer consider first promise in birth chart follow by the Dasha. See the Dasha which shows that she will face issues in her Marriage Life and shows seperation,dispute and divorce. She also went through physical abuse. For this see Ascendant or Ascendant lord and Arishtas also.

Troubleful time for her in her Love, Marriage Life.

At the same time, she gave birth to another baby in Feb’11 in the Dasha of Venus – Moon- Saturn. This was from first husband.

(In Dasha of planet placed in ninth house/ninth house lord, birth of child chances is there.)

If Dasha is connected to Fifth house, Sixth house, Eight house, Ninth house or its Lord expect divorce, major disputes in Love Marriage Life. See Ascendant Lord also. She got physically abused and then get separated.

Arishtas to Ascendant may bring issues in Life

Astrologer must see in horoscope, is there any kind of aristhas to Ascendant or Ascendant lord. Moon should be also consider. If there are Aristhas, person is likely to suffer and face issues in his/her life.

Issue in Marriage life and then got separated.

Her Horoscope shows issues in Marriage life. She got physically abuse again in August – October 2016. Then she started living separately in Sept 16 and got divorced almost after a year