a quintessence of perpetual jesting 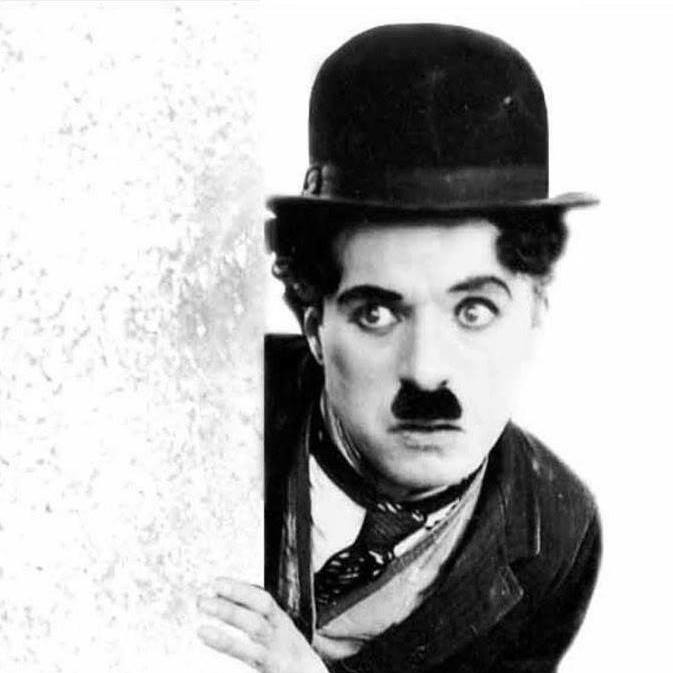 Charlie Chaplin an English comic actor, filmmaker and composer who rose to fame in silent era. He became a worldwide icon through his screen persona ‘The Tramp’. Charlie Chaplin is considered one of the most imperative figures in the history of film industry. The endearing figure of his Little Tramp is instantly recognizable around the globe and brings laughter to millions. . .

Fate No 7 of Charlie Chaplin

Number 7 influenced by Neptune. Let’s read about fate number 7 below:

Destiny No 7 of Charlie Chaplin

Number 1 is ruled by Sun. Let’s read about destiny number 1 below: 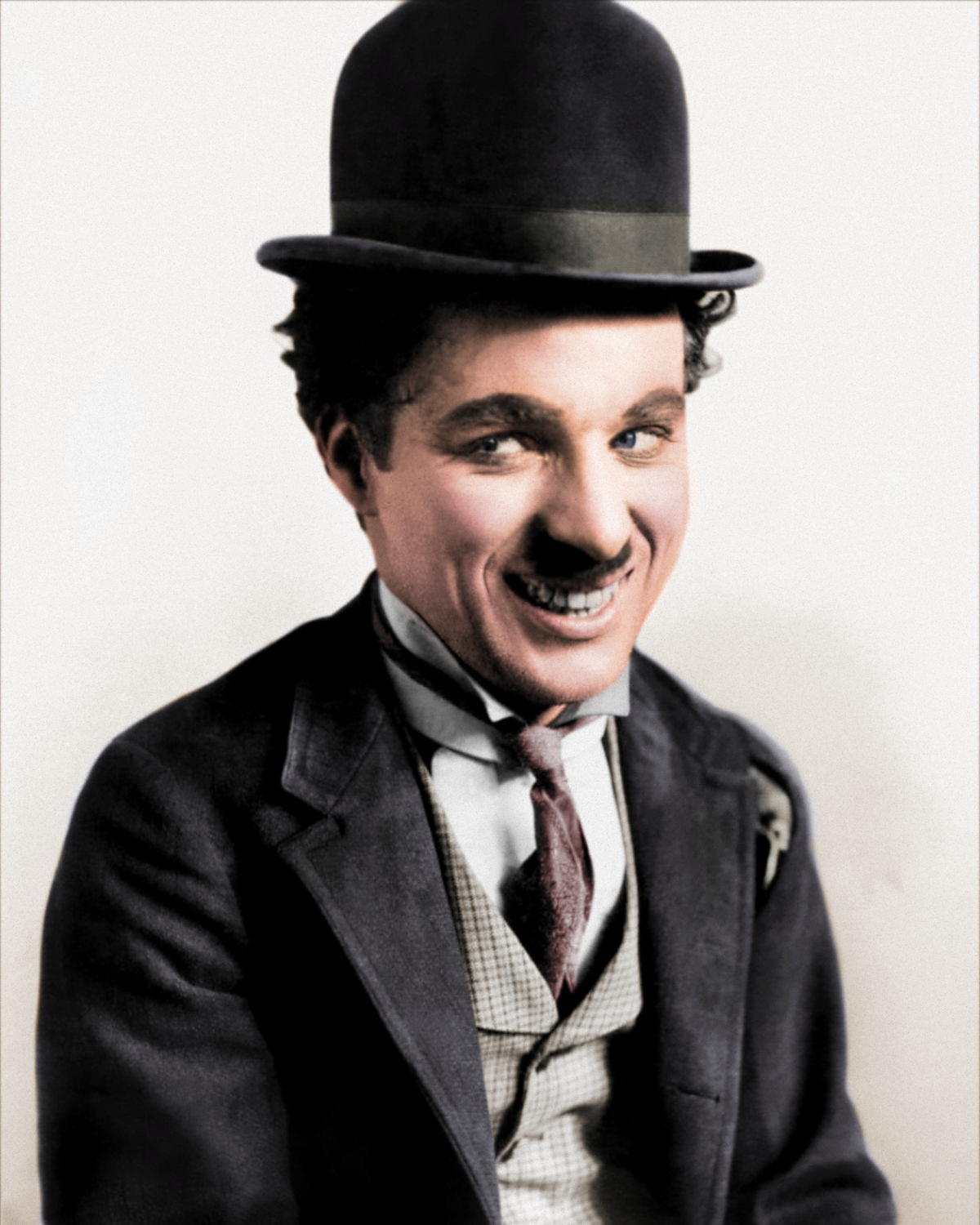 Below is the list of awards won by Charlie Chaplin.

A lifetime Achievement Award from Lincoln Centre Film Society. in the same year – presented annually to filmmakers as ‘The Chaplin Award’.