Numerology Analysis of Sridevi – The Last Empress of Bollywood 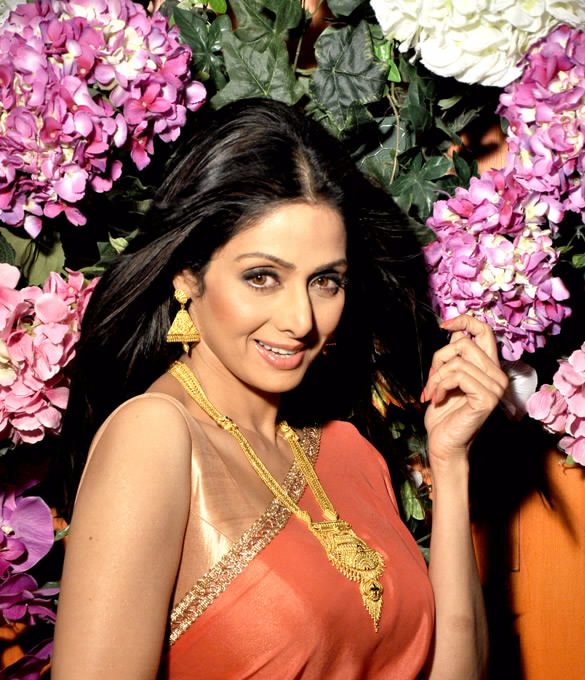 Like major comets, superstars do not come our way very often. Sridevi is a genuine item who ruled over the mid 80s and early 90s. Nimble comedy, luminous sensuality, evocative emotionalism… this marvellous maverick gave memory-clutching performances in a variety of roles. Even when the rest of the film was dead, Sridevi was a killer. So, when the film was good, Sri made it fairly resonate with her talent. Let’s get to know the say of numbers in her life…

Let’s see hit and popular movies of Sri Devi with the help of Numerology. 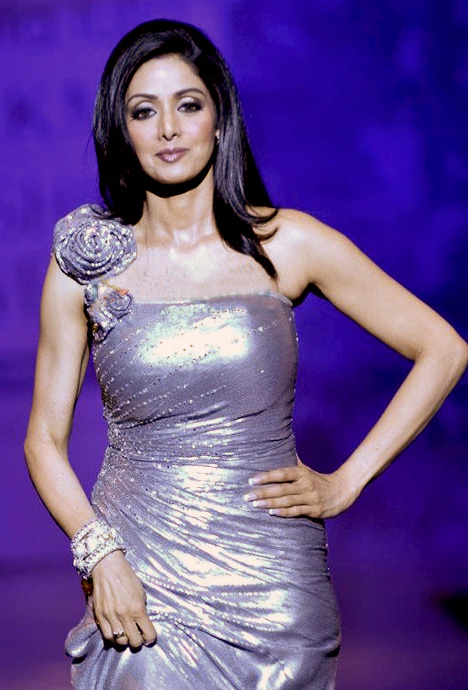 Comeback of Sri Devi in Bollywood

Sridevi returned to films after a 15-year-long hiatus with movie ENGLISH VINGLISH.

Sri Devi has been conferred with Padma Shri by the Government of India.

Truly. . . Sri continues to reign the hearts even after her untimely death shrouded in obscurity.