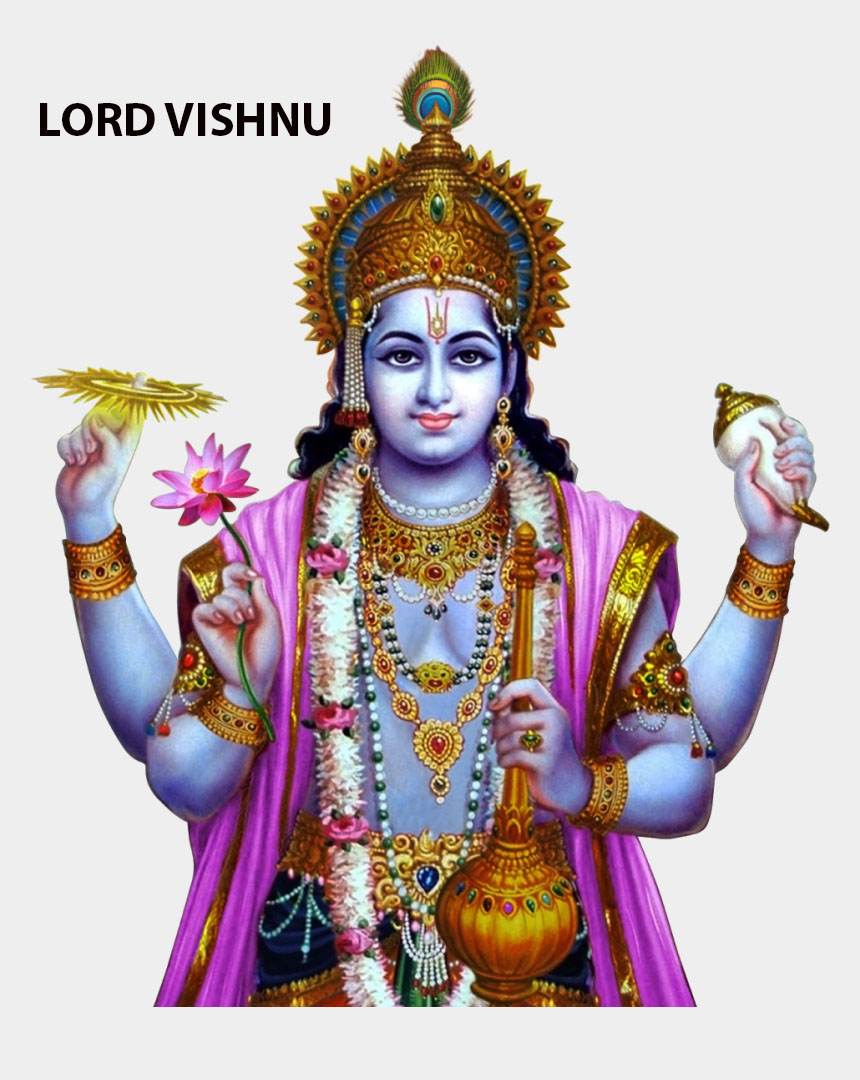 In the Bhavishya Purana, Lord Krishna narrated about the greatness of Varunithi Ekdasha to the King Yudhishtra. It is believed that this Varunithi Ekadashi  can help those people who are facing difficulty in walking. God will help them to recover from it. It will help to remove bad time of person.

What to do on Varuthini Ekadashi 2021

I am sharing what all you can do on this Varuthini Ekadashi to get maximum benefits.

One of the known and popular story is of King Mandhaata. King Mandhaata was doing tapasya in jungle. During that time, one bear came and he ate his leg. But still Mandhaata continue to do pooja tapasya. He didn’t express his anger on that bear and nor did any physical violence for his protection. He called Lord Vishnu during that time. King Mandhaata was feeling bad that beer ate his legs. Then lord Vishnu told to king, he did because of your bad past karmas. Now go to Mathura and keep fast on Varuthini Ekadashi, then you will start walking on your own legs. He went and did fasting on Ekadashi . He followed what lord Vishnu guided him and he started walking on his own in a very short period of time .

One thought on “Varuthini Ekadashi”