In Cricket Rahul Dravid will be remember as one of the World Best Batsman, Rahul Dravid is popularly known as the wall due to his defense ability. 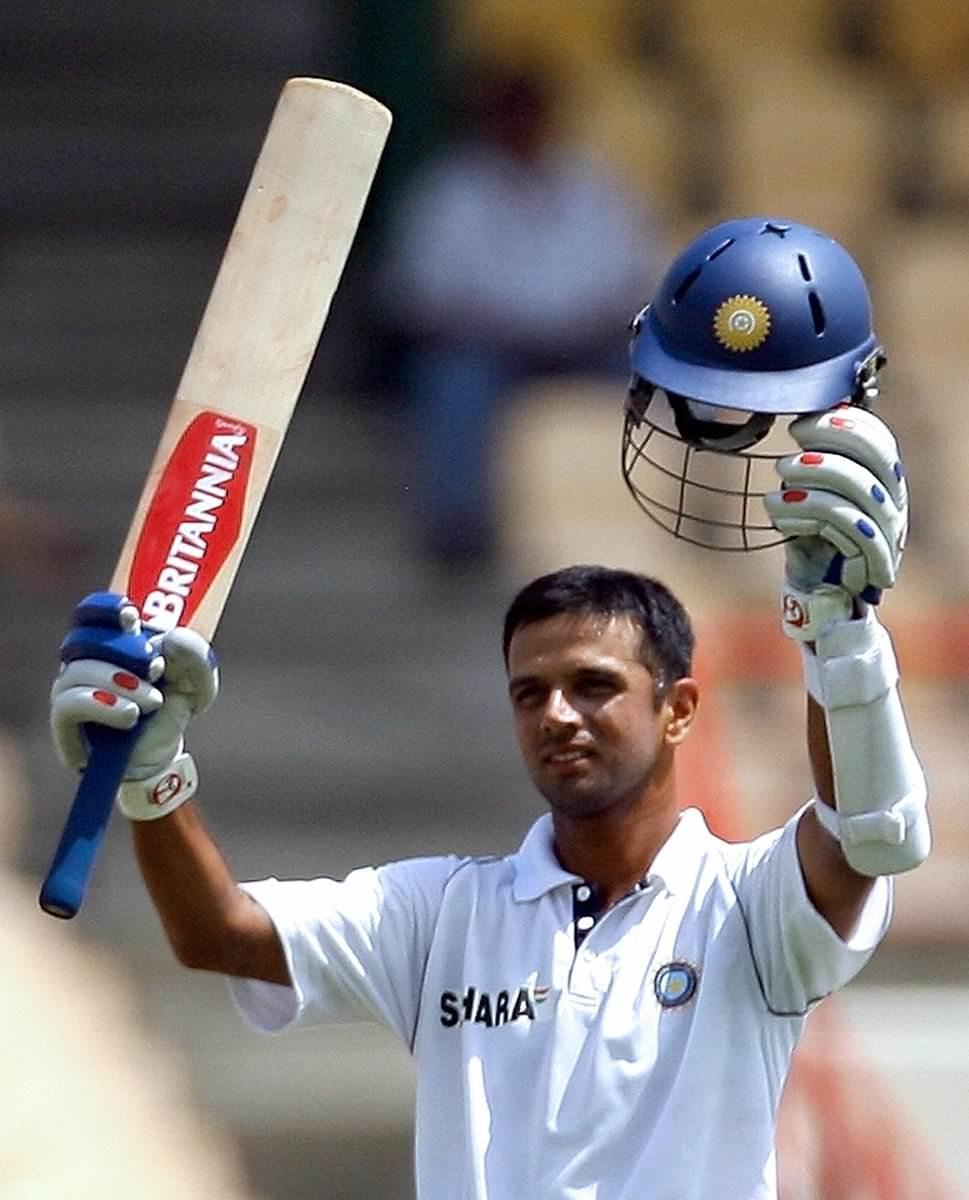 Read all the important yogas that Rahul Dravid has in his Horoscope that is Birth Chart which makes him so popular and brought him success.

In Cricket any team that wants to be number one – should have good wicket keeper who can bat also. Rahul Dravid sort out this problem when India was struggling because India didn’t had good wicket keeper who could contribute with batting also like Adam Gilchrist, Andy Flower etc. See the astrological reason for him doing two things so well.

We have read the Yogas in the Horoscope – Birth Chart of Rahul Dravid above. Let’s look at another important features which makes Rahul Dravid so great.

The presence of the following features makes Rahul Dravid a great sportsman- Batsman:

Astrological Reason for Rahul Dravid great will power and determination

Below i am sharing Samudaya Ashthak Varga Chart of Rahul Dravid. This chart is also vital.

Marriage Prediction in the Horoscope of Rahul Dravid

Timing of marriage can be ascertained by the Astrology. Let’s look at the timing of marriage from his Birth Chart horoscope. He got married on 4 May’2003 to Vijeta Pendharkar who is a surgeon from Nagpur.

Maha Dasha Lord Venus is the natural significator and karka of love and marriage.

Antar Dasha Lord is of Saturn. Saturn in Navamsha Chart is in second house and is in mutual aspect with second house lord Moon.

(Rahul Dravid family and his wife family knew each other before marriage. It is sort of luv-cum arranged marriage. Note Saturn AD just started in March’03. Previous AD was of Jupiter)

Rahul Dravid was going through the period of Capricorn – Sagittarius Dasha during his marriage.

Let’s look at timing of Marriage of Rahul Dravid by Yogini Dasha. In his Birth Chart, Dasha during that time period – Mercury – Venus

Maha Dasha Lord Mercury is the Ascendant lord placed in the fourth house in the navamsha sign in own sign which is capable of giving marriage.

Antar Dasha Lord Venus is the natural significator/karka of marriage.

When Rahul Dravid did so well in his career. Let’s see astrological parameters and dasha which brought him so much of success.

There are some peculiar dashas in astrology and Venus – Saturn is one of those Dashas.

Second Child Birth from the Horoscope of Rahul Dravid

It was the Sun Maha Dasha.