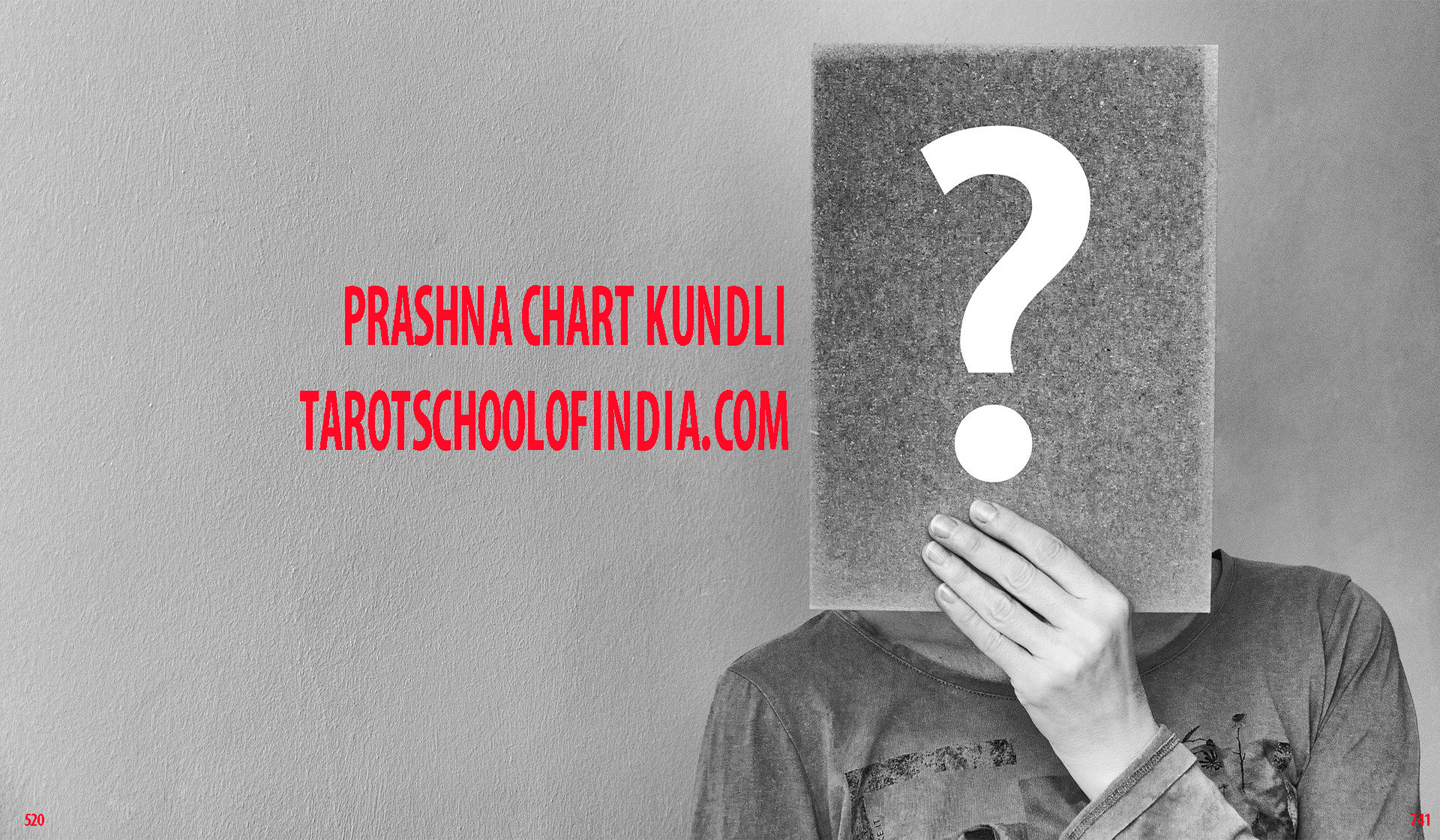 I was in Chandigarh, one of the renowned Tarot Card Reader Geetanjali ji came to me and raise Prashna question to me – Vineet ji, please tell how will this Tarot Indian Conference will go? She said I read your many Astrological articles that you wrote for several magazines and I know you can answer it perfectly.

I made the Prashna Chart Kundali, the moment she ask me that Prashna. I gave her my analysis. 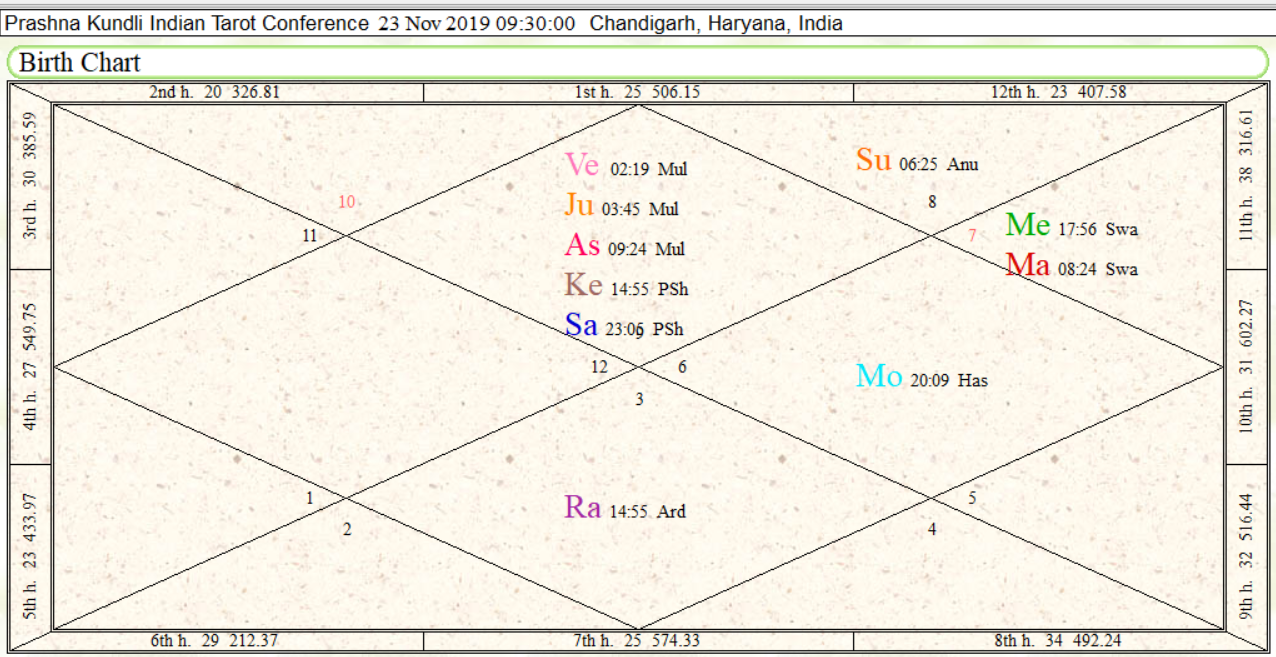 While analyzing Prashna Chart Kundli, Astrologer should focus on parameters which shows karya sidhi(success) and must consider Lagnesh, Karyesh also.

I won the award for one of best presentations 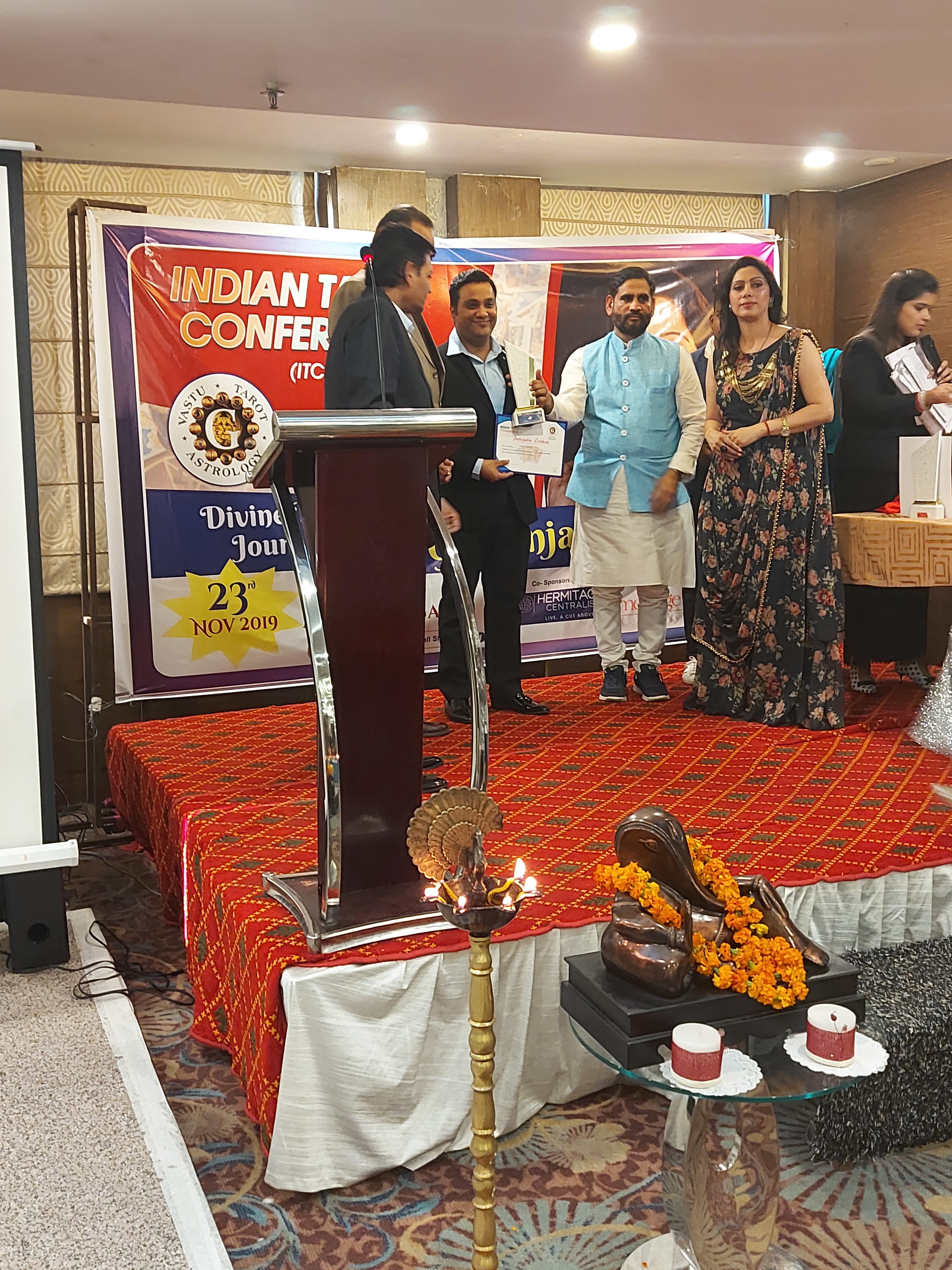 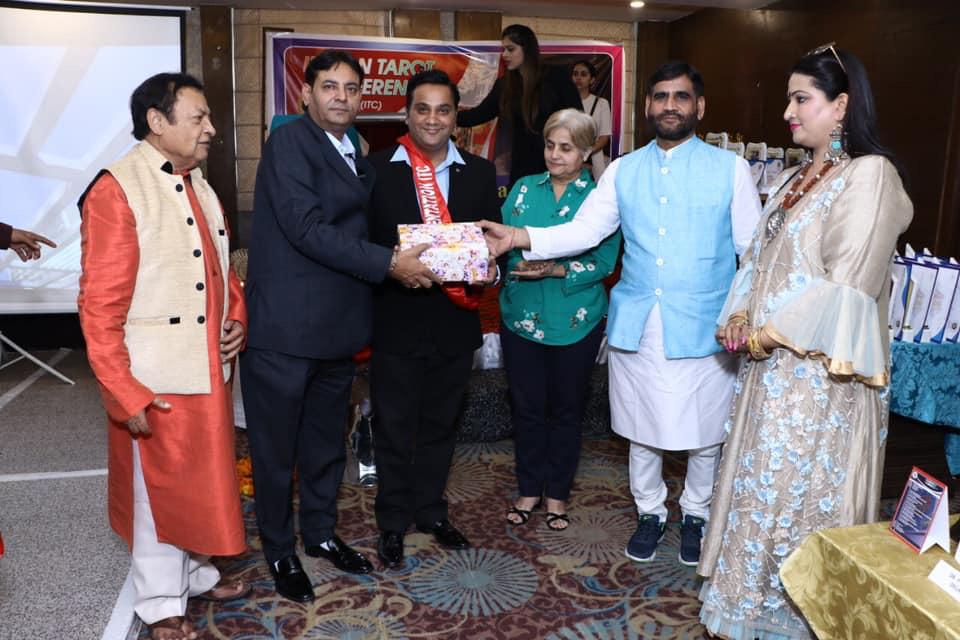 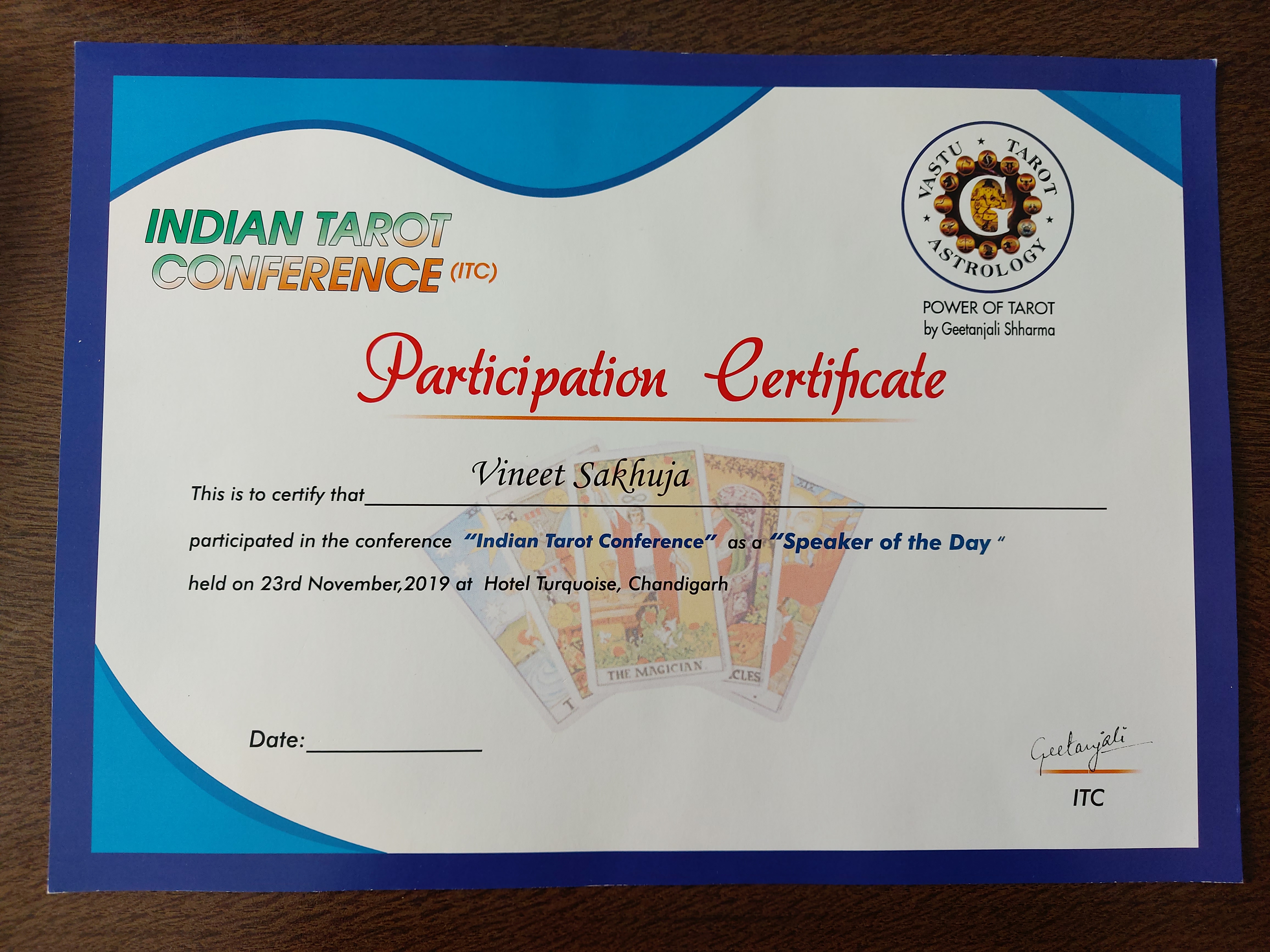 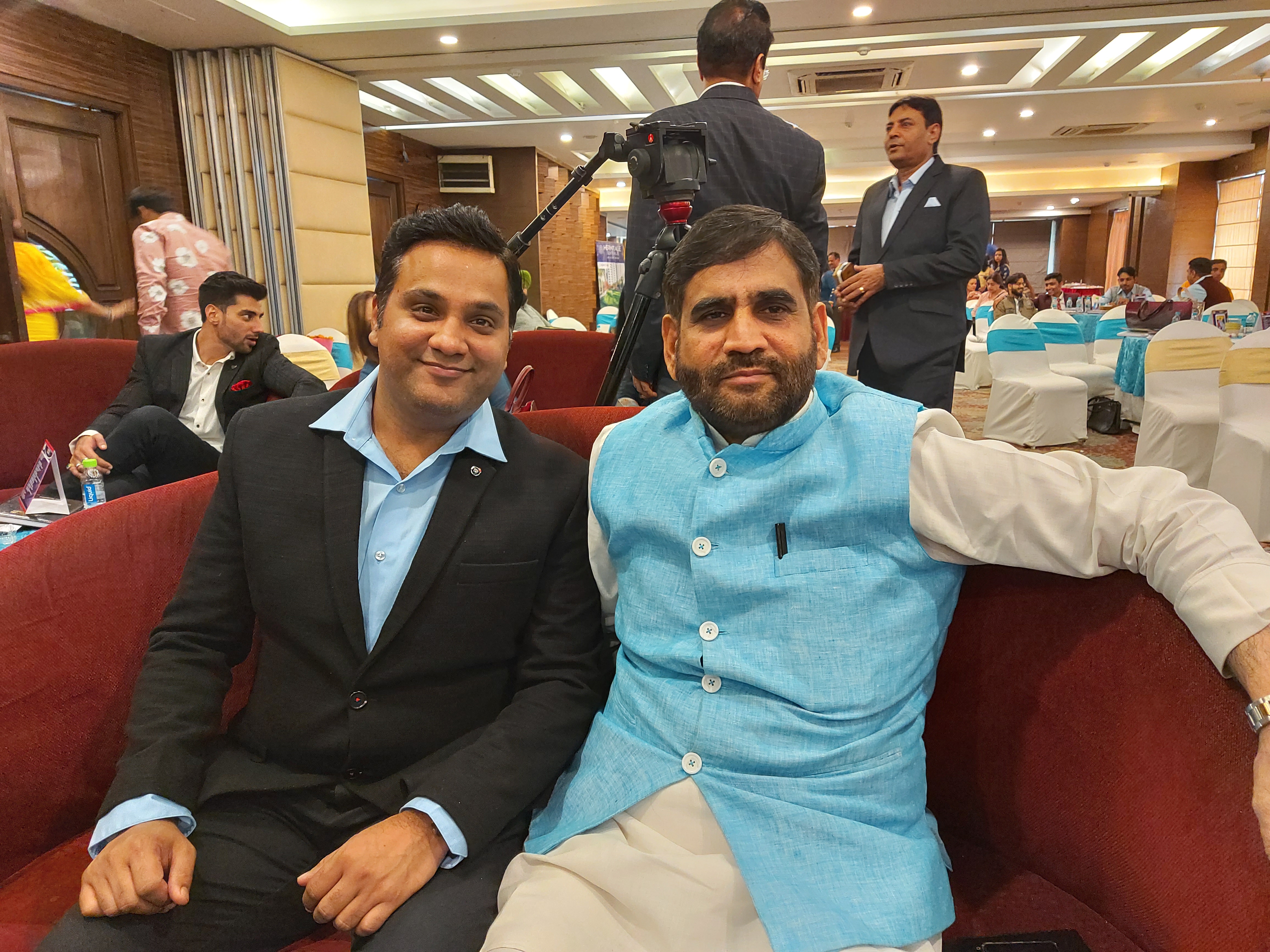 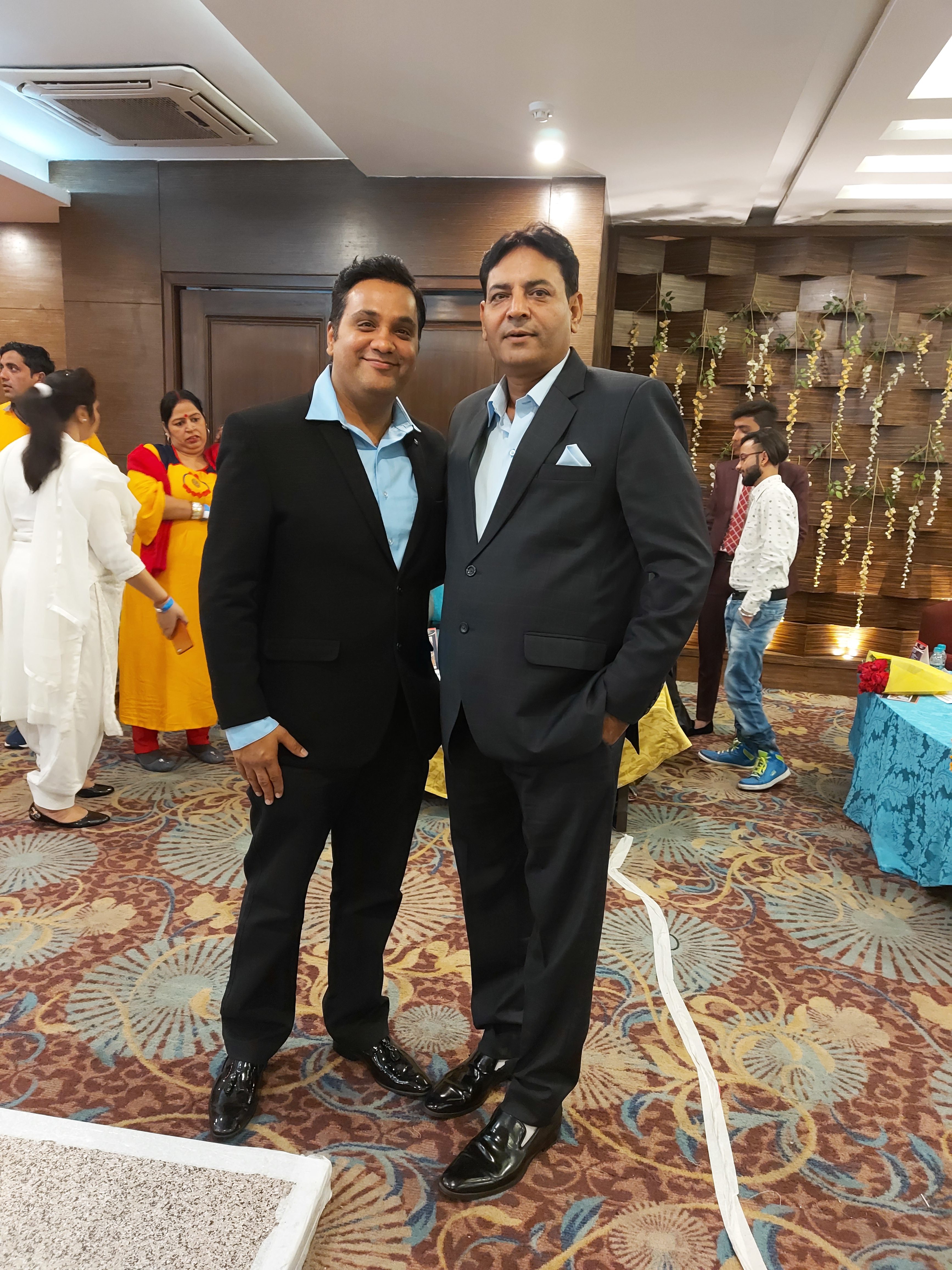 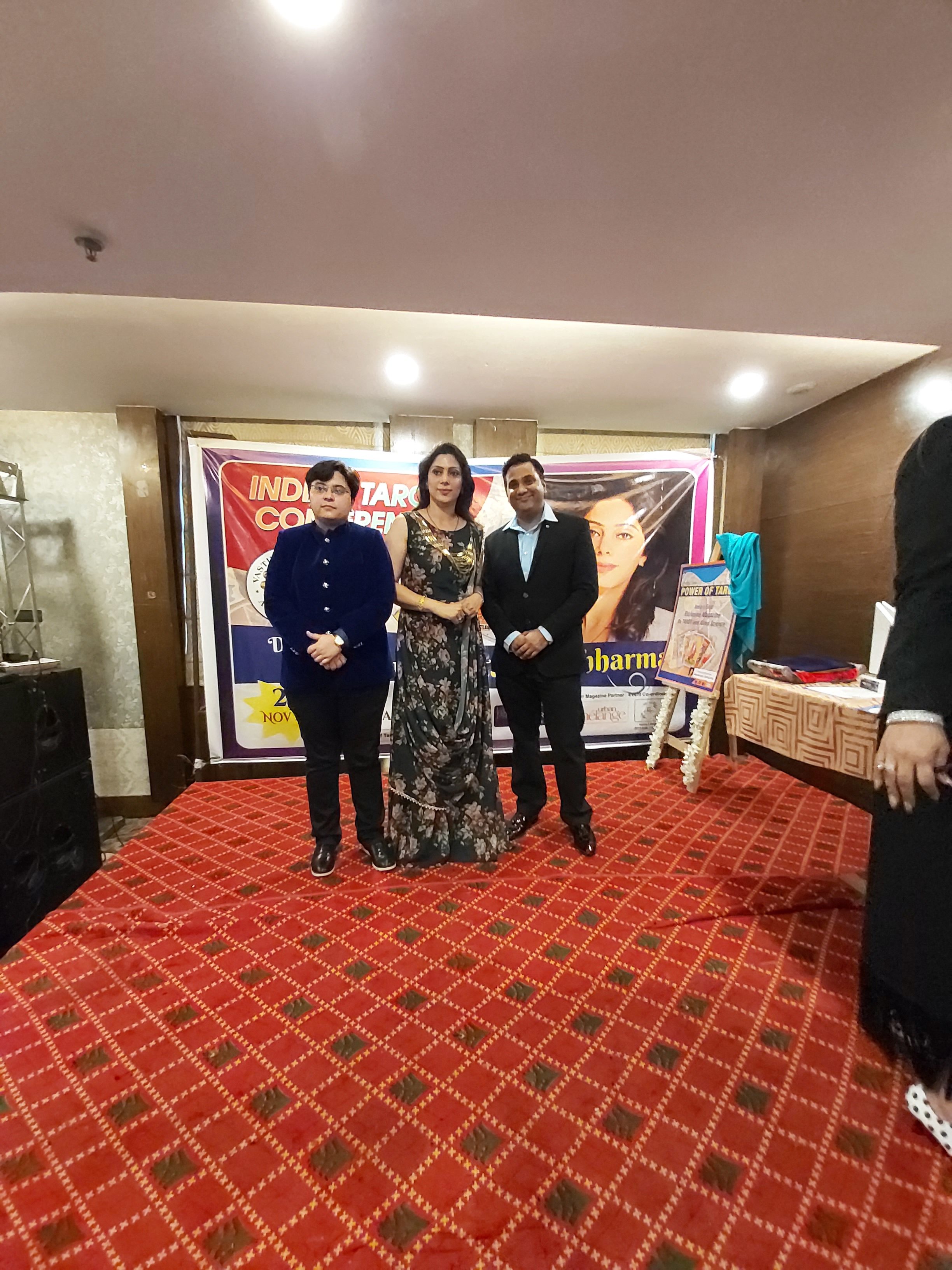 If you want to read more about Prashna in Detail, check this link below: